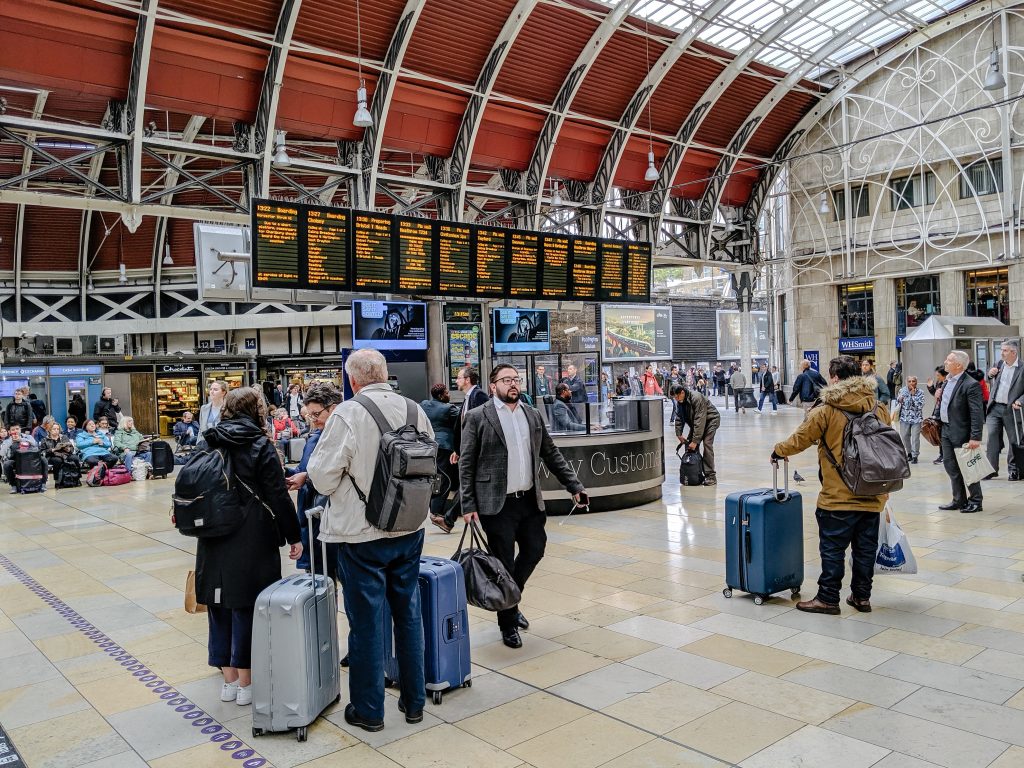 Trends of Health Workforce Migration in the European Union

In all European Nations life and health is one of the most important pillars of wellbeing. Value of health is the cultural backbone of our civilization.

EU citizens, even being cautious about high tax burden, are asking for more health services of higher quality and agree to finance higher health bills by general taxes or health insurance contributions.  For decades’ demand for health services grew faster than the total economy, pushing up the share of health care expenditure in GDP. Relative role of the health sector was growing in the 20th century and continues to grow in the 21st century. The latest available Eurostat figures on Eurozone (2017) show that employment in health exceeded 9720 thousand and is almost twice bigger than in economic sectors of agriculture, forestry, fisheries, mining, and manufacturing of basic metals that dominated European policy at the start of European integration combined that is 5850 thousand (see a chart).

The impressive dynamics of health sector most likely will continue at least until 2030 in most of OECD countries according to majority of recent forecasts. The dynamics creates opportunities but at the same time is related to risks. For example, the free movement of people is a cornerstone of an open and integrated Europe. Yet the mass migration of Europeans, particularly from East to West, creates a source of anxiety for both sending and receiving Member States. Europe leads the World according to main characteristic of public health, yet COVID-19 clearly indicated limited resilience of all European health systems.

The webinar has a purpose to reflect on healthcare labour market development in Europe with the emphasis on labour migration, to look at evidence on push and pull factors leading to migration of labour force in healthcare sector.

The webinar is an integral part of a 3-year project Working Together to Address Health Workforce Mobility in Europe.  The start of the project was publicly announced on European Health Forum Gastein 2020. Up to 12 webinars to address the unequal distribution of the health workforce in Europe, to participate in designing of policies to support regions that have difficulties in attracting health workers as well as promoting training and education of health professionals to common standards, coupled with measures to safeguard the rights of health workers from the rest of the world. are foreseen by the project.

A background paper for the webinar is developed and displayed on a website of European Institute of Health and Sustainable Development (www.eihsd.eu).

Conclusions of the webinar are going to be developed and disseminated in 2 weeks after the webinar.

Moderated by a professional moderator Joe Lynam from BBC and chaired by Dr Vytenis Andriukaitis.

Jean-Christophe Dumont, PhD, Head of the International Migration Division in the Directorate for Employment, Labour and Social Affairs, OECD since 2011. He joined the OECD Secretariat in 2000 to work on international migration issues. He oversees the OECD annual flagship publication on migration, the International Migration Outlook, and numerous publications on the economic impact of international migration, as well as on migration management and the labour market integration of immigrants and their children in OECD countries. He has also worked on migration and development issues and on the international mobility of health workers. He holds a PhD in development economics from the University Paris IX-Dauphine and was a research fellow at Laval University, Quebec, Canada.

Markus Schneider, Ph.D., Director of German Consulting Company BASYS, with proven record on research and modelling healthcare systems of Western Europe and consultancy in most countries of Central and Eastern Europe – 35-years’ experience in the fields of health, social and economic systems on a national and international level. Through BASYS he provides knowledge to the Commission of the European Union, The World Bank, OECD, WHO, Ministries and other organisations. BASYS is committed to quality, competence, and entrepreneurship of consultancy.

Corinne  Hinlopen, Wemos, studied Sociology and Development Studies at Wageningen University (The Netherlands) with specialisations in health education and public health. In 2001, she earned her Master’s in Public Health at the Netherlands School of Public Health, after which she worked with various public health organizations in the Netherlands, in the fields of infectious diseases, food and nutrition, non-communicable diseases, health promotion and disease prevention. Realizing once again that lasting improvements in (public) “Health for all” require intersectoral, systemic changes as well as international collaboration, Corinne set her mind to working in international advocacy and joined Wemos in 2014. As the Policy Researcher for Global Health, she focuses on human resources for health, health systems, the Sustainable Development Goals and on ‘leaving no one behind’ and likes to challenge institutions on their contributions to global public goods for health. 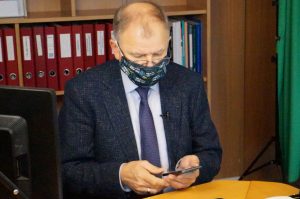 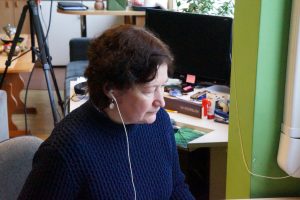 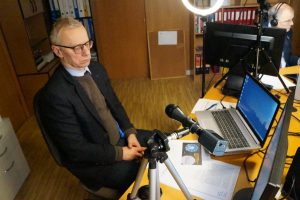 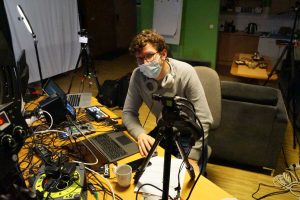 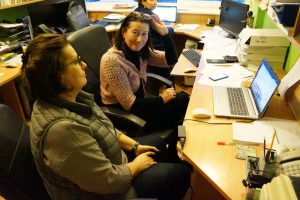 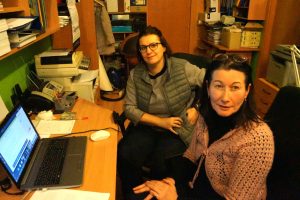 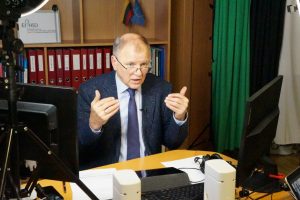 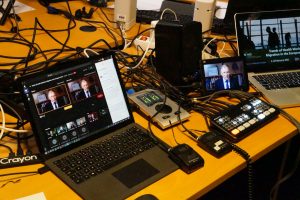 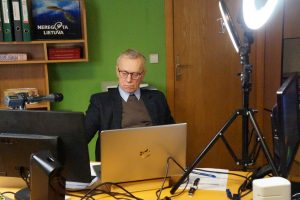 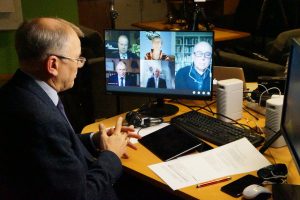