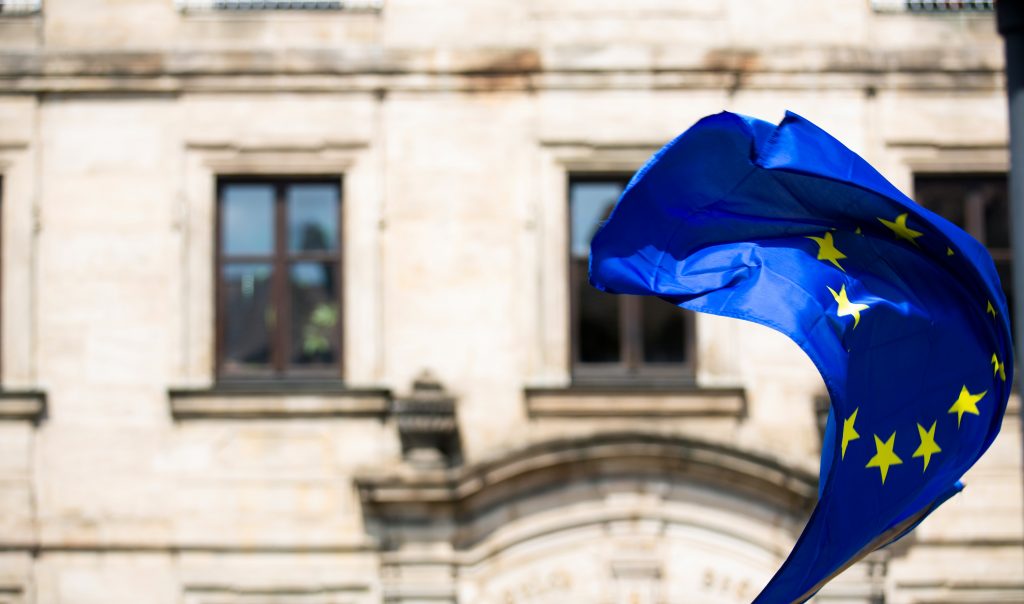 Better health is one of the deepest desires of Europeans, health emerged as the most important sectors of the modern economy, but, until recently, health was almost ignored by mainstream European policy. Because of COVID-19 health is finally a big political issue and this creates a generational opportunity to place health at the center of European cooperation. Europe is ripe to transform itself from being the institute that cares just about free movement of goods, people, services and capital to the Union where well-being and health of all residents matters as the European Health Union.

The recent decision to reduce budget of EU4Health programme by 75 percent is a clear indication that a gap between the role of European Union in health expected by European citizens and the appetite of European political elites to work together for health will not disappear just because of humane suffering caused by the health emergency. Concerned Europeans (citizens, patients, health workers, academics, journalists, artists, organizations) should work hard for the European Health Union. The webinar is about rational for Europe doing more for health and actions towards the European Health Union. The webinar is about the Manifesto for a European Health Union.

Josep Figueras: MD, MPH, PhD (econ) Director, European Observatory on Health Systems and Policies. He served to WHO, European Commission and the World Bank. He worked as policy advisor in more than 40 countries within the European region and beyond. He is a member of several governing, advisory and editorial boards including member of the European Health Forum Gastein.

Ilona Kickbusch: Professor, the Founding Director of the Global Health Programme at the Graduate Institute of International and Development Studies in Geneva. Professor Kickbusch’s key interests relate to the political determinants of health, health in all policies and global health. She established the Global Health Centre at the Graduate Institute and in this context advises countries on their global health strategies and trains health specialists and diplomats in global health diplomacy. She is a member of the Global Preparedness Monitoring Board and the WHO High-Level Independent Commission on NCDS and is co-chair of UHC 2030. She acts as Council Chair to the World Health Summit in Berlin. She is co-chair of a Lancet FT Commission on “Governing health futures 2030: growing up in a digital world.”

Martin McKee is Professor of European Public Health and Medical Director at the London School of Hygiene and Tropical Medicine. He is also Research Director of the European Observatory on Health Systems and Policies and Past President of the European Public Health Association. He trained in medicine and public health and has written extensively on health and health policy, with a particular focus on countries undergoing political and social transition.

Anniek de Rjuter is  Associate Professor in Health law specializing in European law, at the University of Amsterdam. She is a Research Fellow of the Amsterdam Centre for European Law and Governance (ACELG) at the Faculty of Law of the UvA and an Affiliated Fellow of the Amsterdam Centre for Contemporary European Studies (ACCESS Europe) and the Amsterdam Institute for Global Health and Development. Her latest book is (2019) EU Health Law & Policy – The Expansion of EU Power in Public Health and Health Care published with Oxford University Press.

He has lived in Germany, UK, Netherlands, Australia, Belgium and Ireland and speaks five languages. 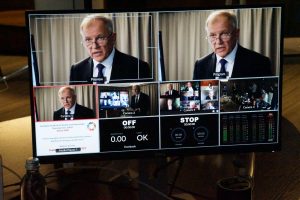 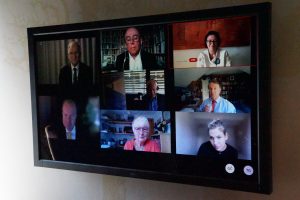 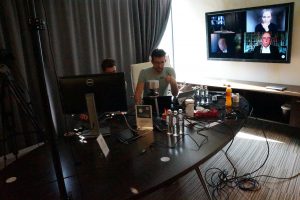 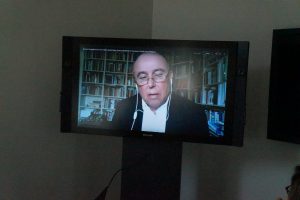 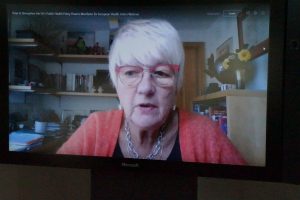 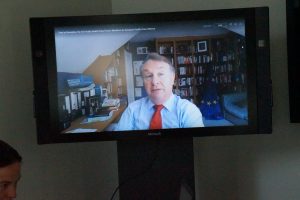 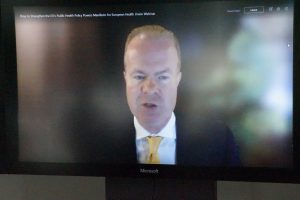 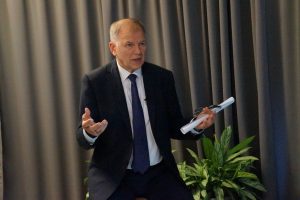 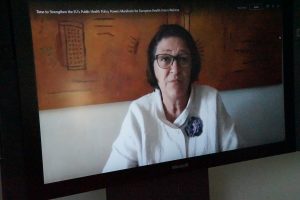 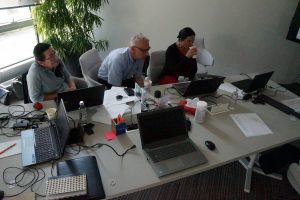 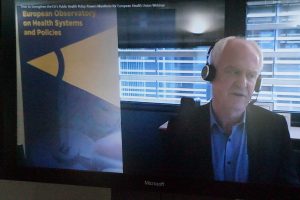 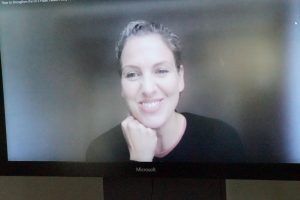 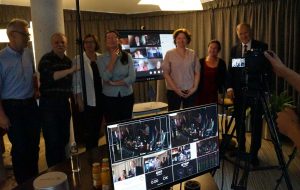