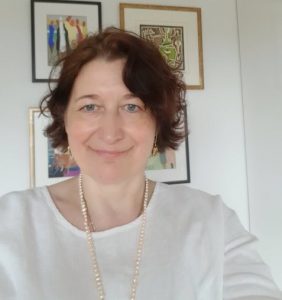 During Lithuania‘s fight for independence then university students of journalism quit studies to work for the first independent news agency (SIA). Latter was a political reporter and correspondent for daily newspapers and covered all significant political events in Lithuania till 2003. Experience gained during her involvement in the movement of Independence Ramunė successfully applied in her further carrier as an independent writer and researcher. The book „Politikos ringe“ (In the Ring of Politics) on the activities of the heads of state of Lithuania Vytautas Landsbergis, Algirdas Brazauskas, and Valdas Adamkus in the period 1990–1998 received high acclaim.