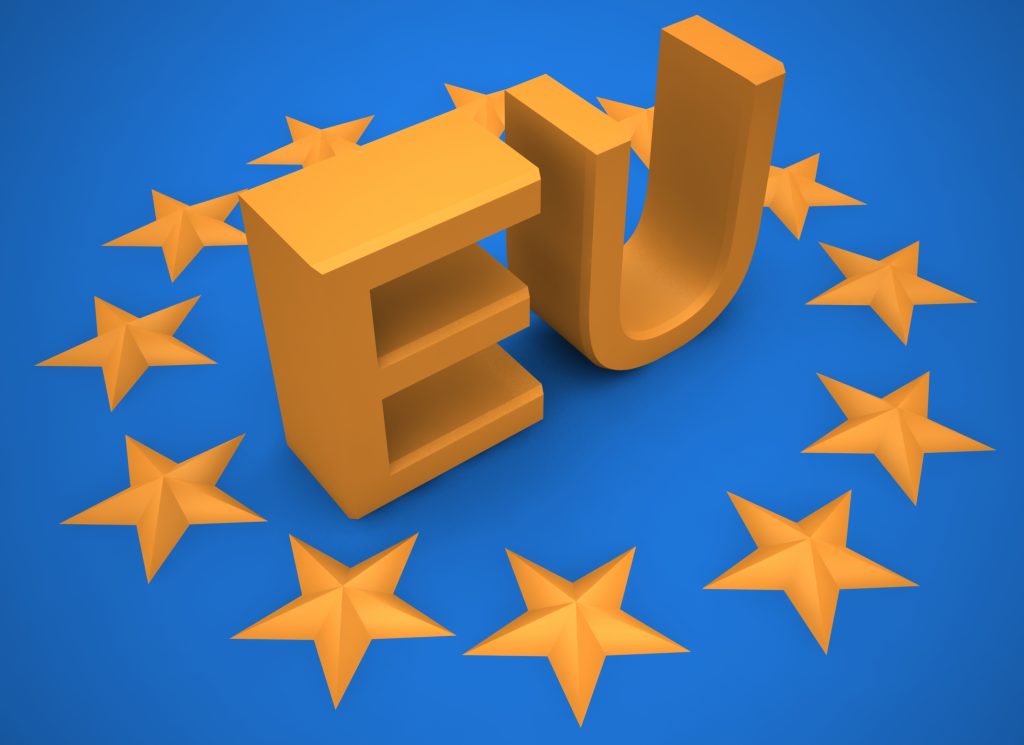 The time has come to make European health a priority. Health is defined as a Member State competence under the EU treaties. Statistics show there is a wide gap between the health systems of different EU Member States.

Healthcare expenditures per capita in Europe differ considerably, the distribution of the health workforce and health care services are unequal. The situation has been exacerbated by the COVID pandemic causing increase of health inequality and migration of labour force in healthcare sector in European region.

According to Eurobarometer research, the majority of Europeans insist that healthcare should be included in the list of most important decisions.

Participants of the discussion will address:

ORGANISED BY: The European Institute of Health and Sustainable Development and The Foundation of European Progressive Studies (FEPS)

A round table discussion “European Health Union – not wishful thinking, but a reflection of Europeans ‘ real concerns”

The objective of the event. To facilitate a discussion around how current European health policy corresponds to the expectations of European citizens and how to create a European Health Union and establish it in the Treaty on European Union

Policy proposals. All speakers unanimously supported the notion of a stronger European health policy. Europeans are asking the block to do more for health and this is a must for MS and European institutions. A European Health Union (EHU) is evolving because of Europeans’ real concerns. The question what is a road map towards EHU is up to debates. Joseph Figueras and Ilona Kickbusch are indicating health related policies in line with current wording of European treaties as more pressing. Vytenis Andriukaitis and Maria Rodrigues are calling to have explicit references related to EHU in the Treaty on European Union.